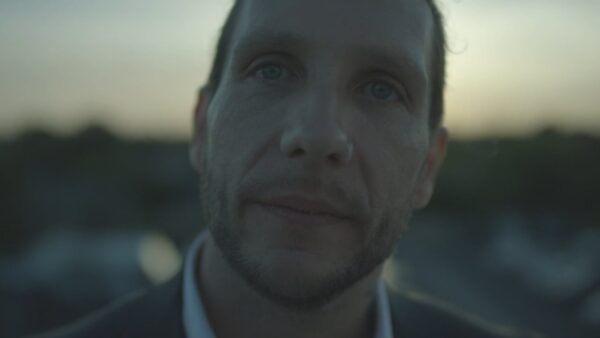 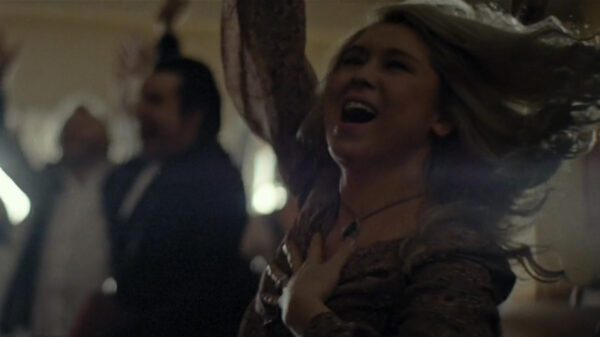 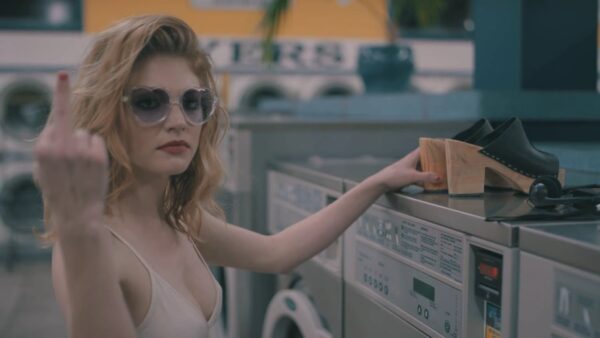 Jimmy Sweet – “When I Do Wrong” 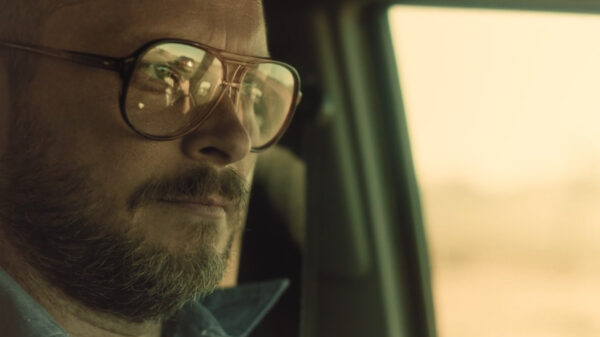 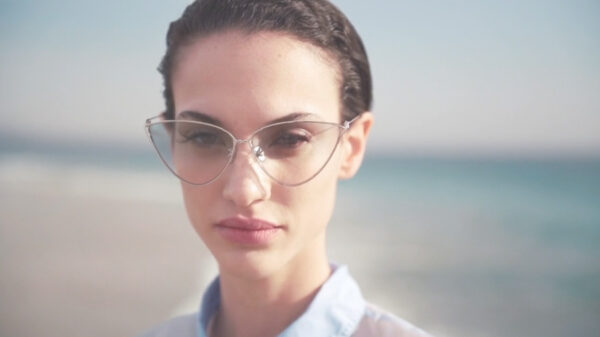 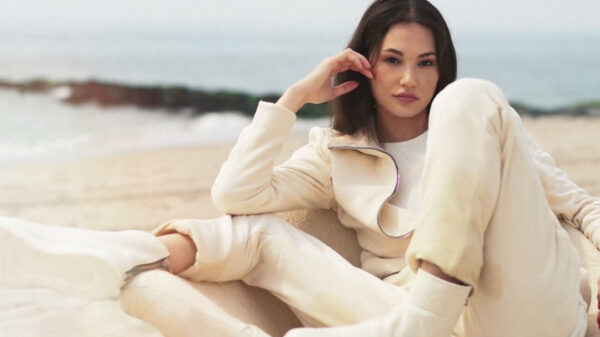 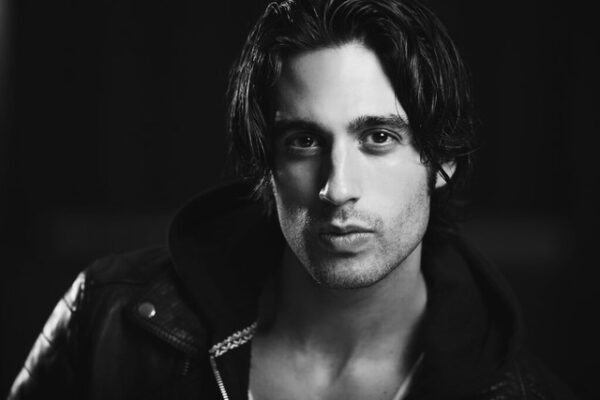 Miles is a Los Angeles based actor and filmmaker, who has been working in the entertainment industry for almost two decades, beginning in his native Australia. He has completed extensive training at ATYP, the American Musical and Dramatic Academy on a scholarship and was later invited to attend the prestigious Atlantic Acting School in NYC. Miles began his career on Australia’s Broadway equivalent, in the Sam Mendes production of OLIVER THE MUSICAL (CamMac/IMG). In 2010 Miles acted as Eliot in Cate Blanchett & Andrew Upton’s Sydney Theatre Company production of TUSK TUSK. Television credits include the lead role ‘Kuru’ in the Logie and AFI award winning television series THE ELEPHANT PRINCESS (Series 1 & 2), as ‘Marcus’ in the highly acclaimed Australian drama series LOVE MY WAY (series 2 and 3), MARRIED for FX, Are You A Warrior for FacebookWatch and the children’s series SNOBS.  He has appeared as presenter for K-ZONE TV, STUDIO DISNEY and AMTV.

In 2010 Miles acted in the short film Drowning, which screened at the Cannes Film Festival. The film was a short precursor to the feature film that became Teenage Kicks, which screened at festivals around the world and secured distribution in 6 territories. He was awarded the ‘Best Actor’ award at the Iris Prize for his performance. He starred in the title role of Bruno in Bruno and Earlene Go To Vegas (for which he won Best Performance at the Transgender Film Festival), Western Religion & Unravel. In 2011 Miles directed his first funded short film ‘The Alien Boy’, he continues to write and has a number of projects in development.

Over the past few years Miles has directed many music videos and commercials, and in 2017 wrote and directed the Huffington Post-distributed docu-series ‘Facing Addiction: Across America’. He has two films in developments and continues to bring his strong exploration of character, narrative and cinematic tone to our screens.