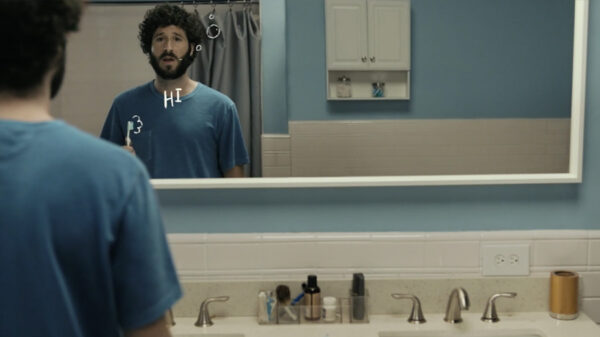 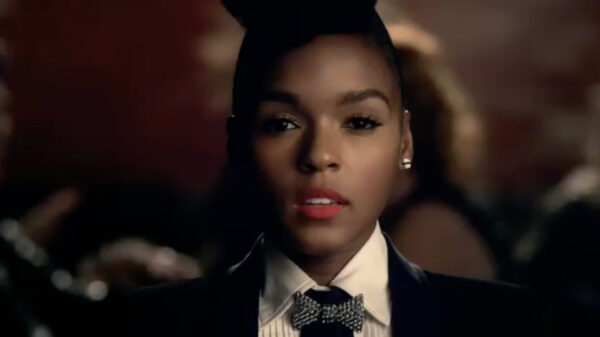 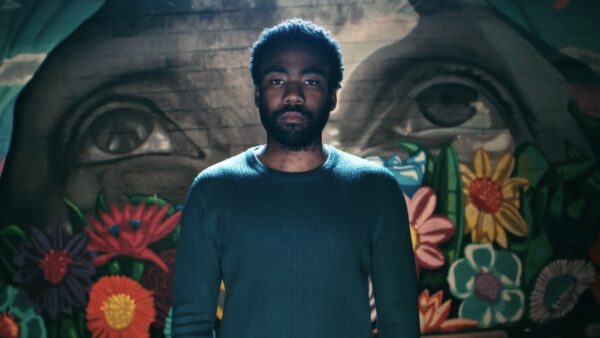 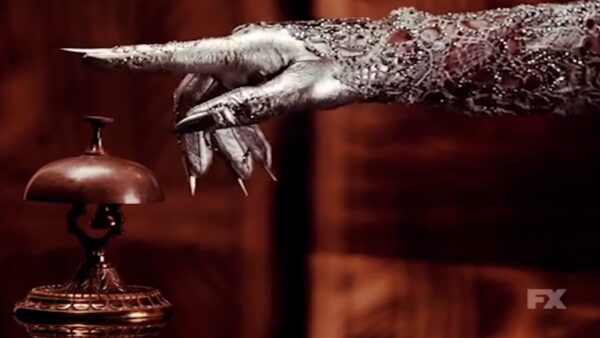 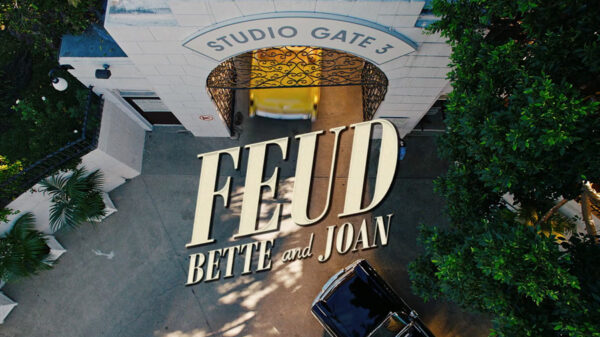 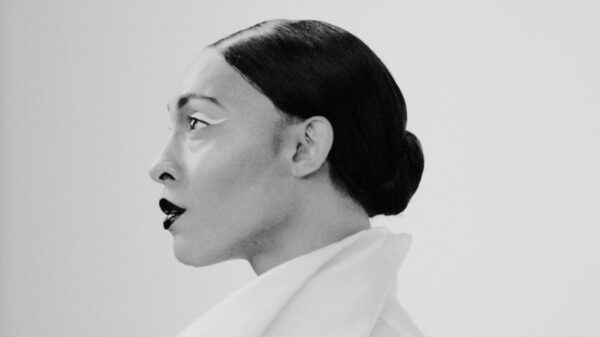 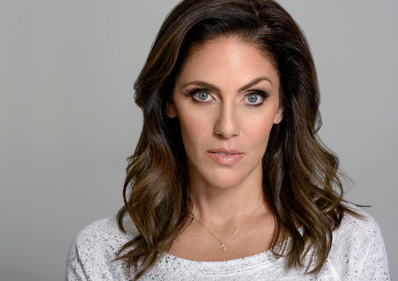 Executive Producer Melissa Ciampa started her own production company Spittn Image in 2008 with no start-up funds or a business plan. Fueled by the company’s motto “Creating What Matters,” over the past decade, Melissa has built a full-service production company that provides client service with integrity. Having started her industry career working for Tracy Edmonds, Queen Latifah and Monifah; Melissa has worked on projects for such high-profile music artists as Rihanna, Britney Spears, Bruno Mars, Katy Perry, Flo-Rida, Pink, Nas, and Coldplay. She has produced commercial campaigns for McDonalds, MasterCard, Ikea, Jaclyn Smith, and the billion-dollar Kathy Ireland brand. Additionally, she produced several feature films, including the multi-million dollar “Max Havoc: Curse of the Dragon.” Today, Melissa applies her combined industry experience as she manages the growth of Spittn Image, which is emerging as a model of a production company, able to be as vast or nimble as projects and budgets require.

A pivotal moment for Spittn Image, says Melissa, was the production of short film “John Doe,” which went on to win three prestigious awards on the indie film festival circuit and was picked up by Shorts TV for distribution. In addition to the short film, Melissa and Spittn Image have produced several impactful PSAs. Key projects in the past decade produced by Melissa and Spittn Image include three seasons of “The League” promo campaign, including print and the commercial tie-ins for “Sons of Anarchy.” Four seasons of “American Horror Stories” promo campaigns, starting with “Freak Show” in 2014 through “Cult” in 2017; and the first two seasons of “Atlanta,” and the “Feud” promo and print campaign. Although Spittn Image is based in Los Angeles, Melissa has shot projects in cities around the U.S. including Atlanta, Chicago, Detroit, Las Vegas, Miami and New York. She has traveled around the world for Spittn Image productions, shooting in the Bahamas, Guam, Mexico, and in Toronto and Vancouver. Melissa and Spittn Image have also acted as a service company for commercial projects and ad agencies based in Canada and Belgium. Well-known Directors that Melissa and Spittn Image have collaborated with include Marc Klasfeld, Paul Tolton, and Photographers Matthias Clamer and Frank Ockenfels. Melissa and Spittn Image Creative Director Shawnette Heard, also a filmmaker and choreographer, continue to produce music videos and are tapped into the Los Angeles and New York dancer community, creating various indie projects for Choreographers/Directors.