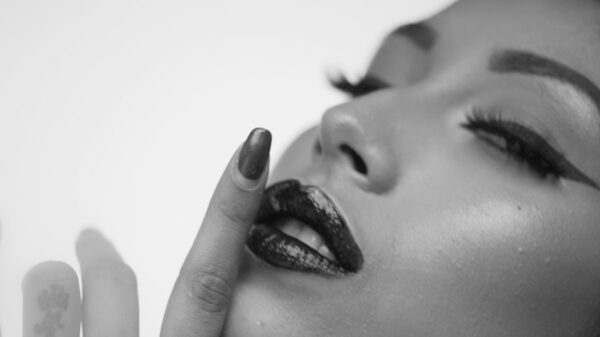 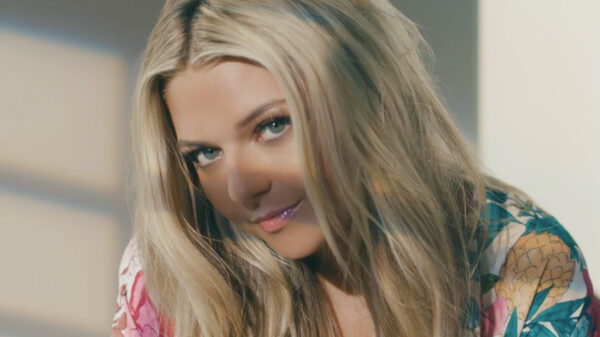 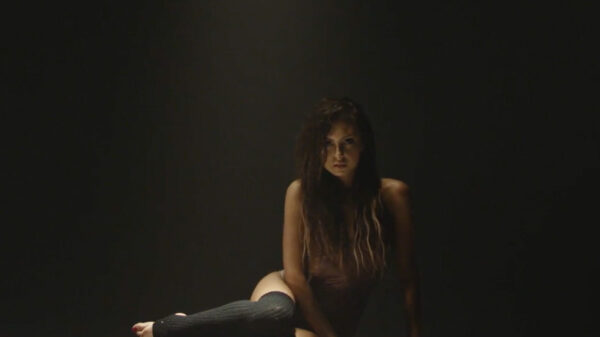 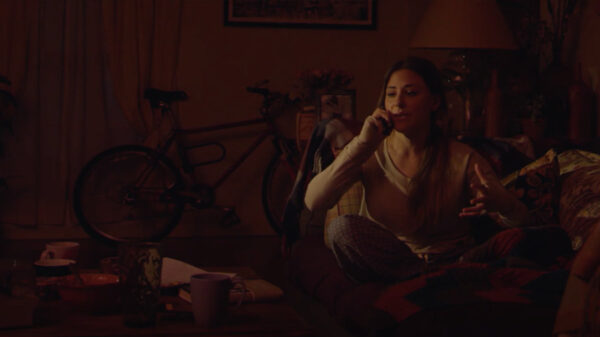 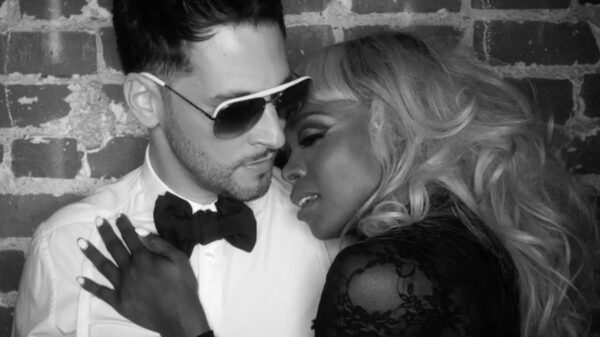 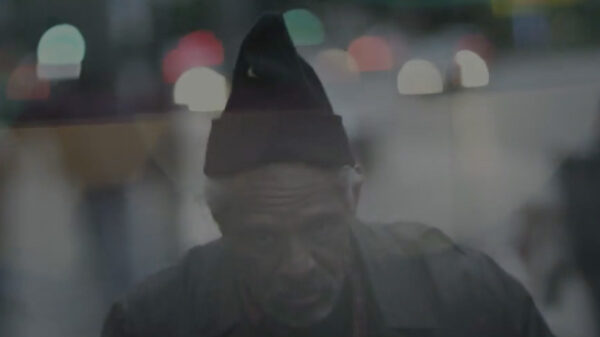 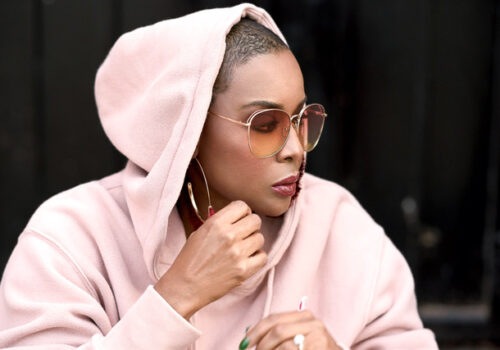 Spittn Image Creative Director/Director Shawnette Heard began her career as a Dancer, Choreographer, and Artistic Director, collaborating with some of the music industry’s most iconic artists including: Janet Jackson, Beyoncé’, Madonna, and Michael Jackson. Gaining recognition from established artists including Janet Jackson, Shawnette was invited by Jackson to join her exclusive team of dancers, beginning an artistic collaboration that would last decades.

While collaborating with Jackson, Shawnette grew from, Dancer, to Choreographer, and ultimately to Co-Creator/Artistic Director for Janet’s “All For You” World Tour. Shawnette garnered international attention, and began traveling the world collaborating with music artists in Japan and the Middle East. Serving for a decade as the Creator/Choreographer/Artistic Director for Japan’s Osaka School of Music’s annual performance ceremonies.

Shawnete made the natural evolution to Filmmaker, having an innate understanding of how to communicate story through arresting imagery, rhythm, and dynamic movement. As Creative Director, Director and now artistic producer for the full-service production company Spittn Image, Shawnette directed the three-time, award winning short film “John Doe.” Her most recent film “The Witching Hour” just won “The Award Of Merit” from the The Best Shorts Competition. Shawnette’s legacy in the dance industry is now transcending into the filmmaking world! Shawnette is eager to see what’s in store for her filmmaking and producing career!